How to Establish a Limet Grid (1) 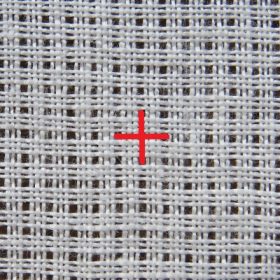 Next months, some of my blog posts will feature filling patterns for Schwalm whitework. To eliminate the need to repeat information, I will first explain some basic knowledge.

A pattern embellishment in a symmetrical shape will look perfect only if it is symmetrically arranged. In addition, different patterns need different grid preparation.

Circles, ovals, and squares are point symmetric; they need an intersection of withdrawn-thread lines at their centers from which the pattern can radiate in all directions. 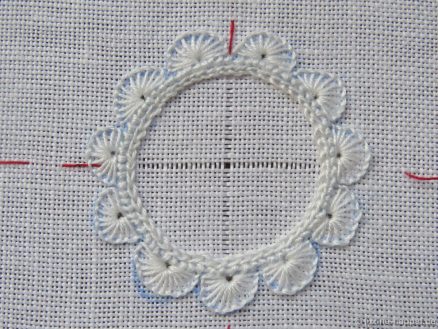 Tulips, hearts, and some other shapes are axially symmetric; they need a withdrawn-thread line as the center axis from which the pattern can be established on both sides. 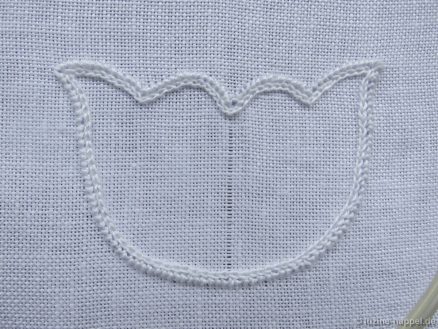 For both shape types, the center vertical thread is withdrawn first. 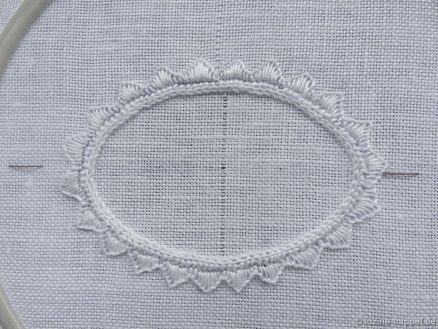 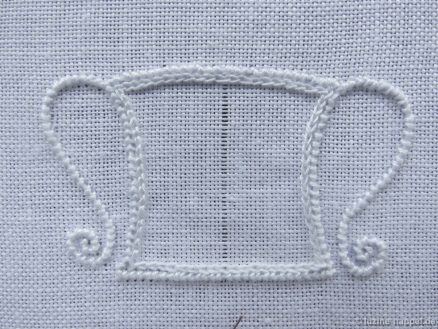 In point-symmetric shapes, the center horizontal thread is now withdrawn to establish the center intersection of withdrawn-thread lines. 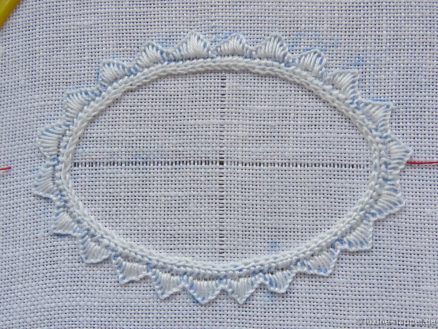 For axially-symmetric shapes there are some decisions to make before commencing to withdraw the horizontal threads; it depends on how a pattern should be arranged. Usually it begins with the fourth thread from the bottom. 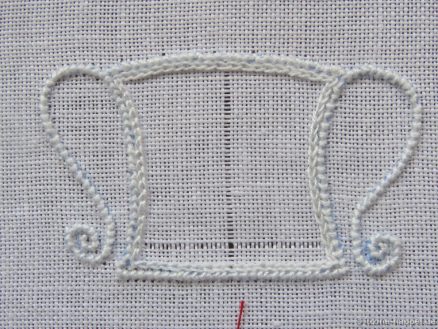 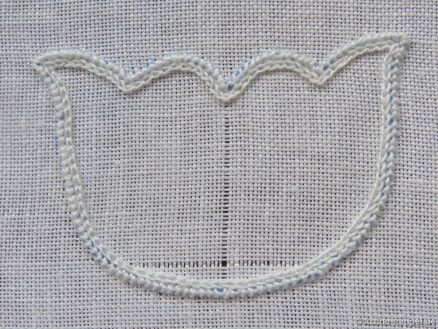 In some shapes, where the pattern should match the top outline, it begins with the fourth thread from the top of a shape. 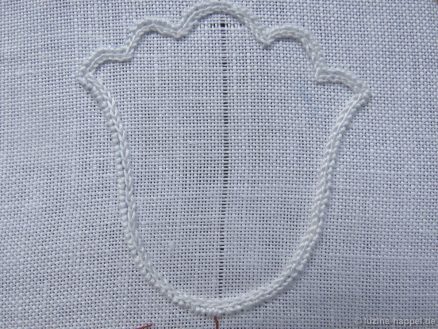 In shapes with deep interior points (e.g., hearts and some tulips), it is good to begin withdrawing the horizontal threads directly below the interior point. 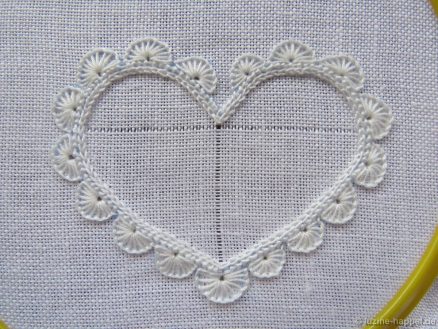 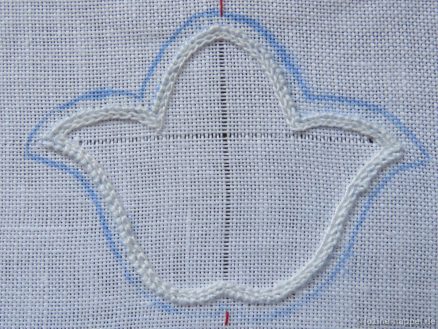 From the two just established withdrawn-thread lines (vertical and horizontal), the Limet grid is established by alternately leaving 3 (or sometimes 4) and cutting 1. 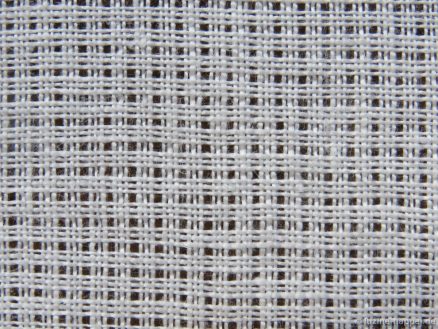