How to Establish a Limet Grid (3) 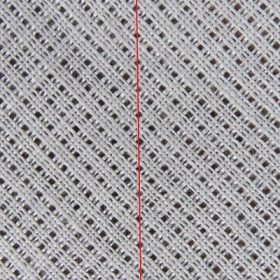 Below are the instructions for Limet grids in shapes positioned on the bias.

A pattern embellishment in a symmetrical shape will look perfect only if it is symmetrically arranged.
Circles, ovals, and squares are point symmetric; they need an intersection of withdrawn-thread lines at their centers from which the pattern can radiate in all directions – it makes no difference if the shape lies on the straight of grain or on the bias. 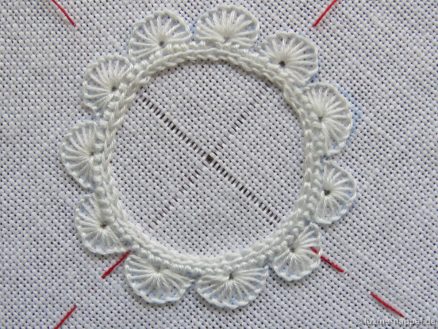 Tulips, hearts, and some other shapes are axially symmetric; they need intersections of withdrawn-thread lines along the center axis from which the pattern can be established on both sides. 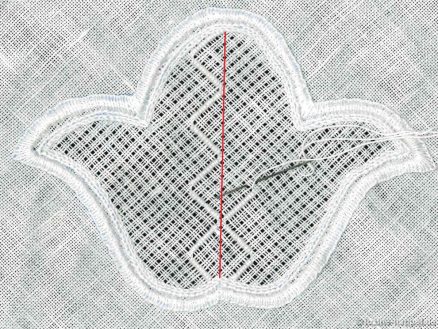 For all shapes other than circles, the center axis is marked first (best with a light pen line on the back of the fabric – thread withdrawal is also done from the back side). 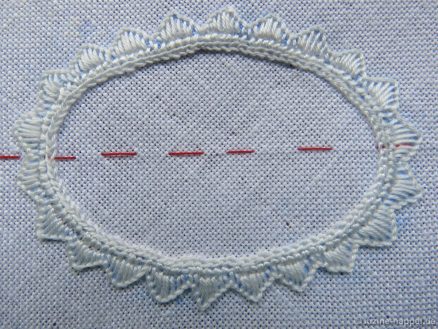 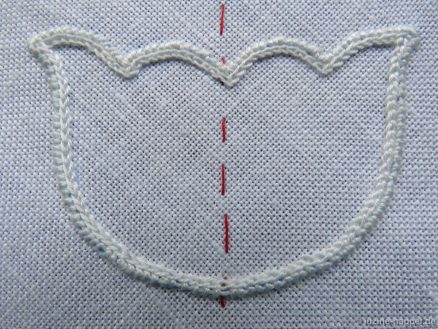 In point-symmetric shapes, the center horizontal (or vertical) thread is now withdrawn. 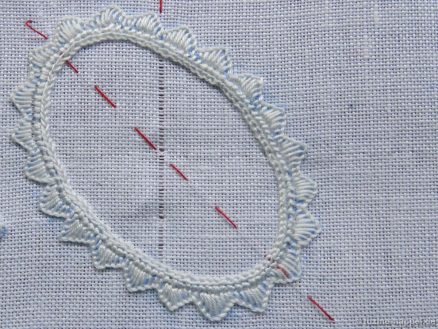 Afterwards, to establish the center intersection of withdrawn-thread lines that meet the marked axis, the center vertical (or horizontal) thread is withdrawn. 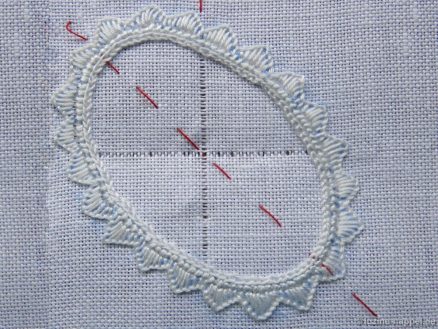 For axially-symmetric shapes any thread that crosses the marked center axis is withdrawn; it makes no difference to begin with a horizontal or vertical thread. 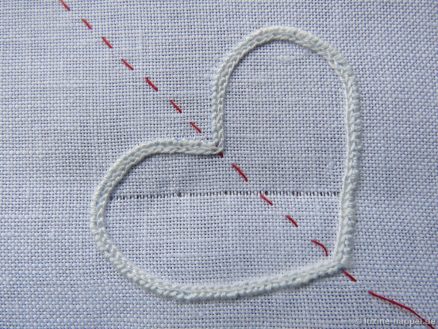 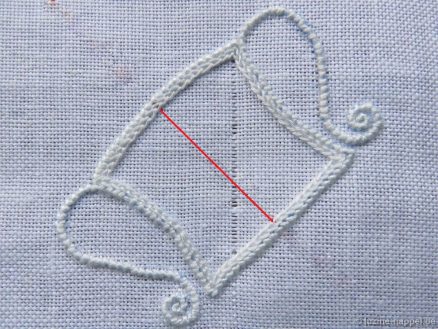 In shapes with deep interior points (e.g., some tulips), it is possible – but not absolutely necessary – to begin withdrawing the threads directly below the interior point. 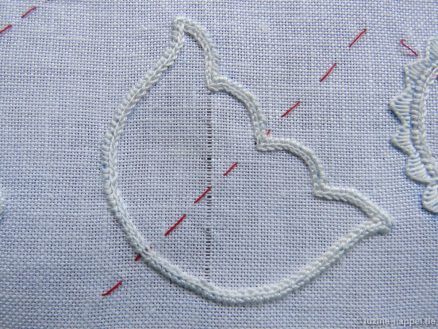 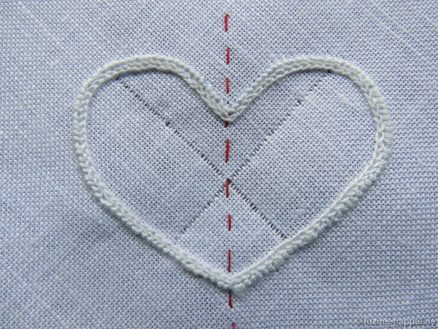 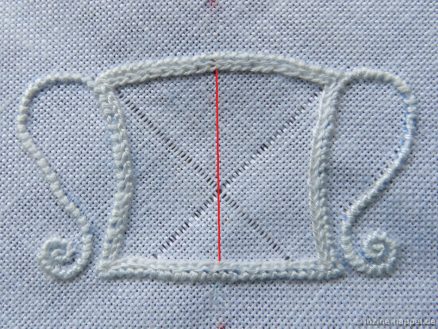 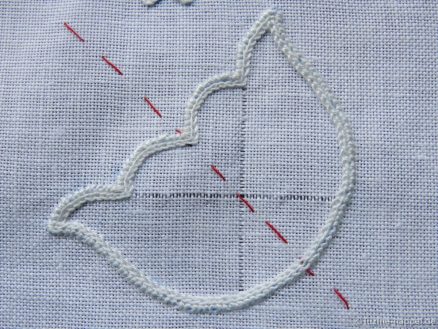 From the first two withdrawn-thread lines (vertical and horizontal), the Limet grid is established by alternately leaving 3 (or sometimes 4) and cutting 1. 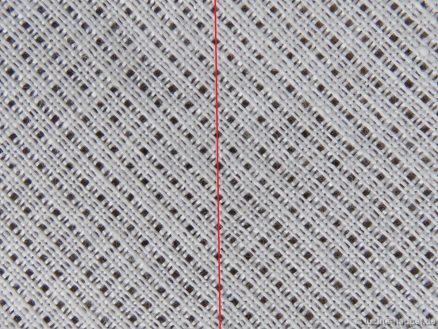 So far, I have featured only one filling pattern that needs such a Limet grid:
No. 471