After receiving so many beautiful large pieces, I was pleased when a couple of somewhat smaller embroideries recently arrived. I desperately need them to fill the developing gaps between.

But what about the remaining – especially the European – countries? Is there no one from these nations willing to contribute? Representation from Italy, the Netherlands, Norway, Switzerland, Austria, and all the other missing countries would be most welcome. And a small piece with a simple motif would be quite sufficient.

Today I can present seven new contributions to the Global Schwalm Sampler.

#29
Karin Shaw from the United States designed a very special and unique piece. Born in Germany and now living in Texas, she wanted bring a part of both in her embroidery.

She wrote – roughly translated: “With my piece I wanted to show the merging of two cultures: First, the typical symbols of the state in which I live (the Texas star and the prickly pear with flower), coupled with part of my original home, namely a traditional embroidery from Germany.” 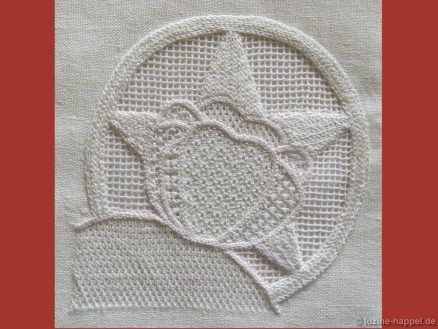 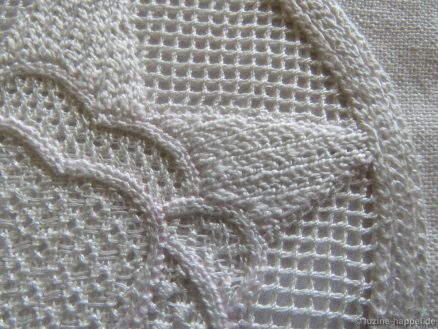 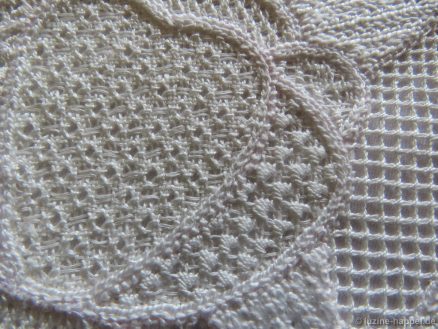 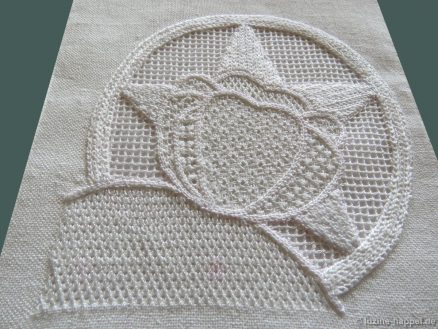 #30
From Siegrid Heidenreich of Germany, a nice butterfly fluttered into my house. She is one of my earliest customers, and I was delighted to get her contribution after a long time of not having heard from her. Her embroidery speaks for itself.

She learned of the Global Schwalm Sampler from her daughter Grit and wanted to be part immediately. Grit is the one who promised professional help in finishing the sampler. She also makes advertising for the sampler project. Thank you, Grit! 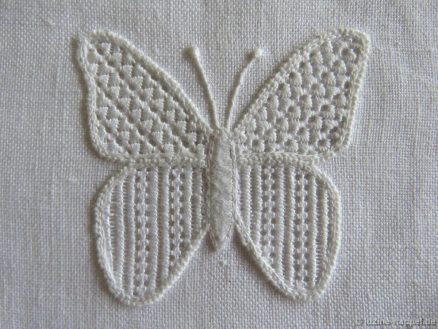 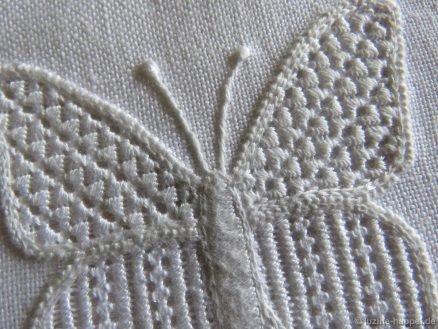 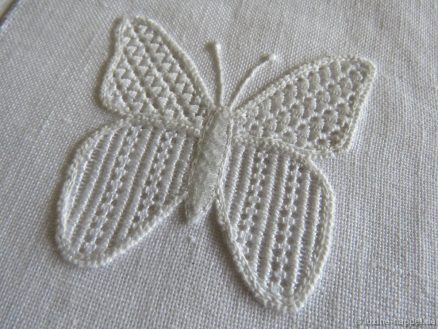 #31 – #35
Hedwig Clausmeyer from Germany already contributed piece #7.
She saw the note on my blog and decided to send five more small nice embroideries that I can use very well – leaves, pretty fantasy flowers, and a cute little snail.

Thank you for the support with these additional gifts! 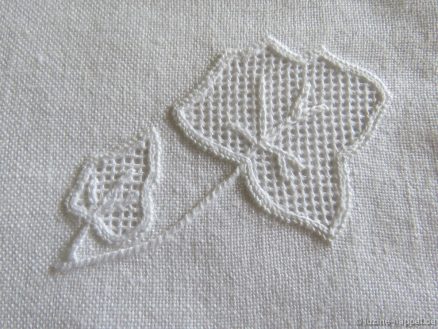 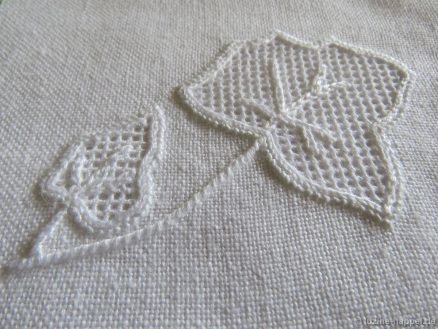 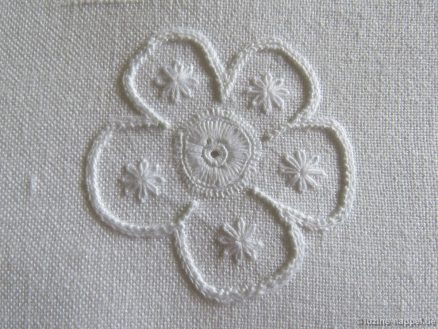 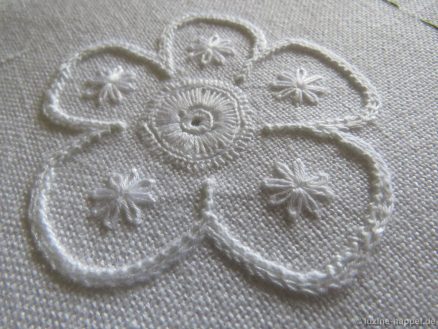 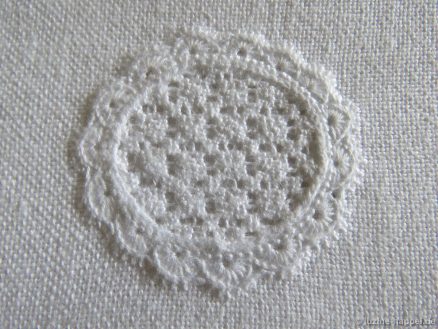 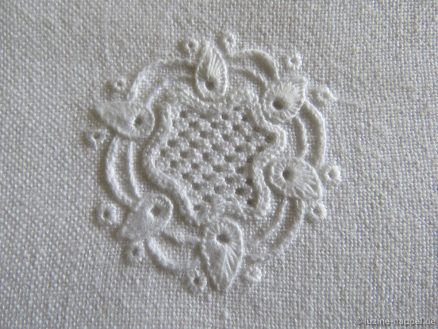 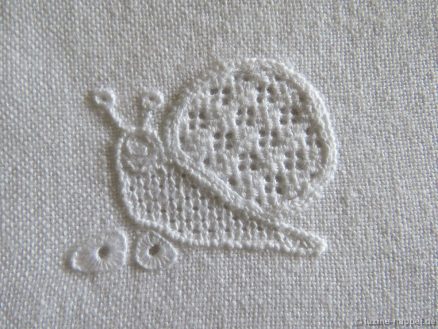 You can see more contributions in Update 11.