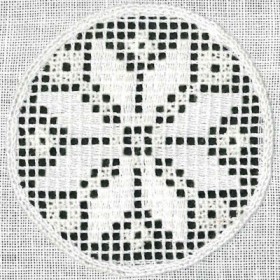 In Schwalm whitework it is also common to fill openwork cable stitch grids not only with endless patterns, but also with figures: manikin, birds, tulips, hearts and, of course, stars.

The star patterns are the same as those found in Norwegian knitting patterns, but there is any room for imagination.

There are smaller and wider star patterns. You should always use a pattern that matches the number of squares in your grid. It is not attractive when the tip of a star is not fully visible. It is better that there are unworked squares around the star. Also, these remaining squares can be filled with single stitches.

Starting at the centre, always alternate withdrawing and leaving two vertical threads. Do the same with the horizontal threads. So that the star looks pretty and turns out well, it is necessary to place it right in the middle (with the same number of squares to the right as to the left). If your linen is not absolutely evenweave, it is better to ascertain the centre by counting and not by measuring. 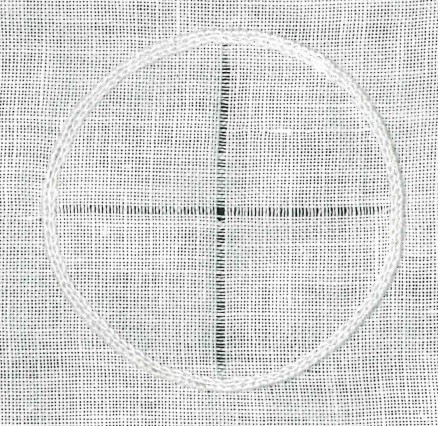 The established grid is stabilized with Single Faggot stitches – which is simply Cable stitch from the front – worked from the back side of the fabric. 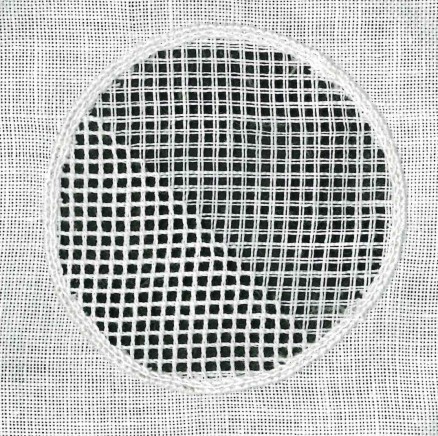 My established grid has 23 squares along the center axes. So I chose the following chart: 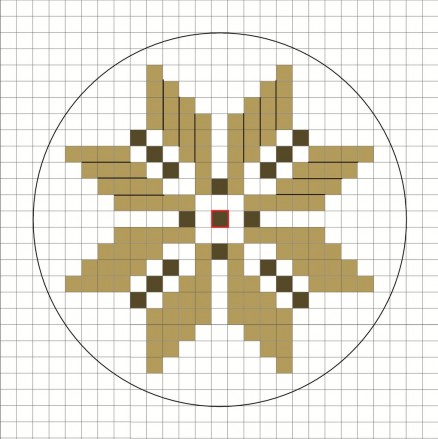 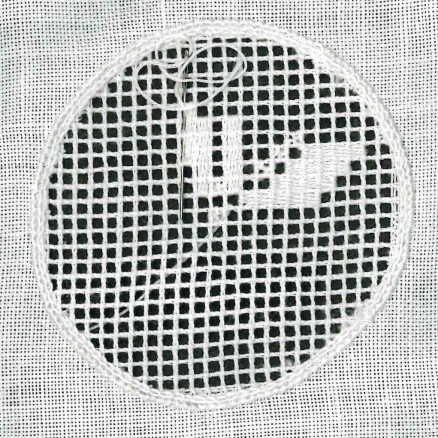 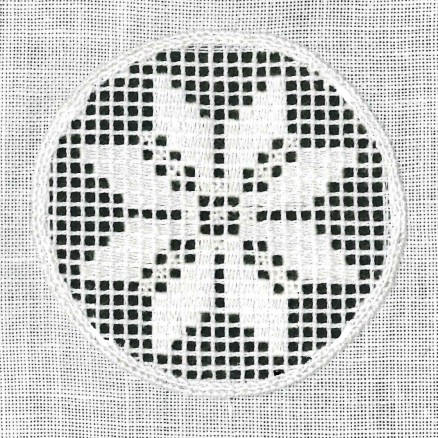 When the star is finished, the remaining squares up to the edge can be decorated with further stitches. There are different possibilities, as the following charts show: 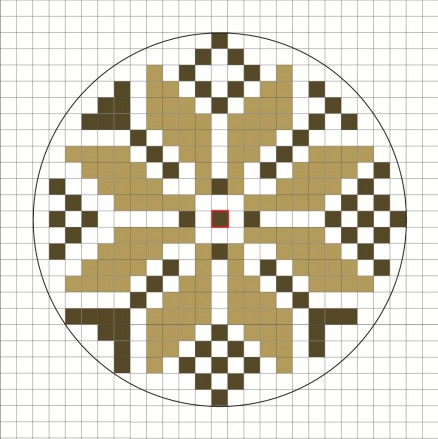 There is room for imagination – please try to find your own pattern!

I chose the following pattern: 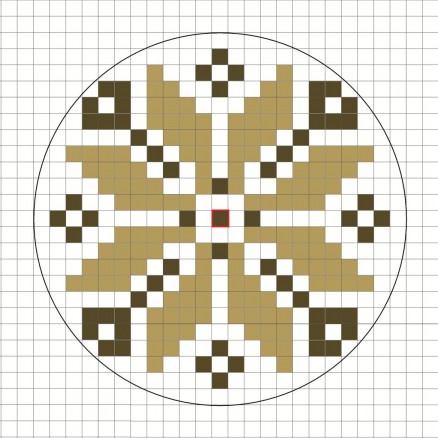 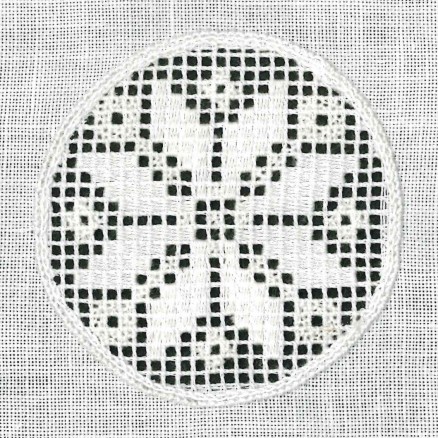